Our alumni leverage the skills learned at Buffalo State by contributing in a meaningful way to their communities on a local, national, and international level. They are working in and involved with a never-ending variety of roles in the world of theater. 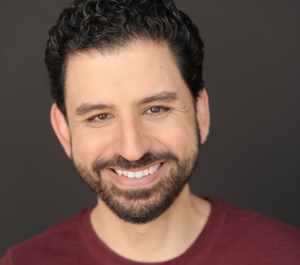 Marco Antonio will voice "Uncle Nestor" in Alma’s Way, the new series from Fred Rogers Productions and Pipeline Studios, which will premiere on PBS stations and begin streaming free on PBS KIDS October 4!

Alma’s Way is created by Sonia Manzano (“Maria” from Sesame Street) and is inspired by her childhood growing up in the Bronx. "Uncle Nestor" is  Alma's tío in the show! The series follows 6-year-old Alma Rivera, a proud, confident Puerto Rican girl who lives in the Bronx with her family. Mark your calendars! 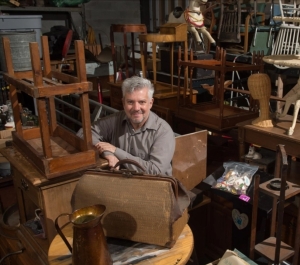 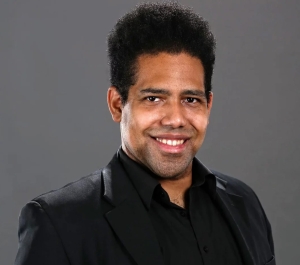 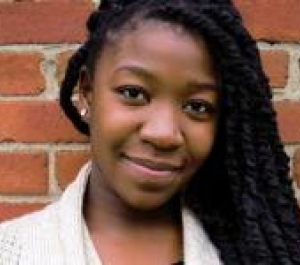 Theater Talk: President's Medalist Gabby McKinley in Buffalo for Shakespeare/Park, and then???